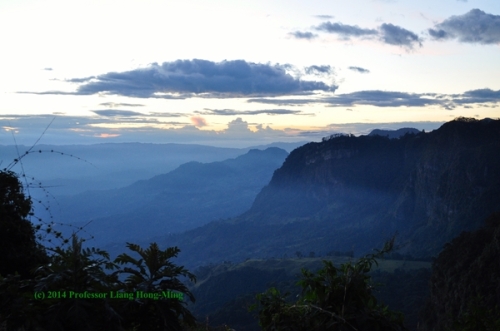 After traveling by plane for more than 14 hours, including layovers, I ended up in Duluth, Minnesota. From the tropical weather to an eight-month winter, I changed my sneakers to snow boots. Coming from a very diverse big city, I landed in a not-so-diverse small city up in the north of the world. Being miles away from the place I call home has opened my eyes and heart to Colombia’s reality on a national and international level. Sure, it is easy for everyone to call his or her home country the best place in the world, but it is not easy to show the entire world why. If it is true that, as any other country, Colombia has lots of flaws, then it is also true that it is synonym of charm. There is so much more about this country than what people all around the world think about it. Mass media has played a role in sharing an inaccurate picture of Colombia’s panorama. Whenever I type “Colombia” in a search of international news, I am faced with drugs, guerrillas, jungles, and politics. Yet what makes Colombia a unique country goes way further than these terms. Colombia is a country made up of passionate people that try to work towards the improvement and happiness of their country. 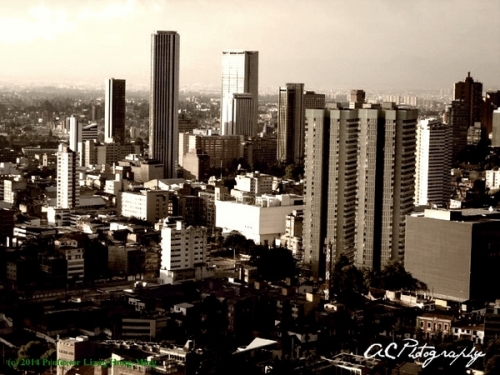 More than once, we have been ranked as the “happiest country of the world” and as the “nicest people in the world.” Many people question why. From my point of view, this should not be a surprise for anyone. Being the second most diverse country in the world, having around 70 percent of all emeralds around the world, having the best coffee in the world, dancing to all kind of music and rhythms but uniting in support when the country’s soccer team plays, and having Colombian representatives all around the world are just some of the reasons why Colombian people tend to be passionate about life. At the same time, it is important to denote all the hazards that Colombia, as a country, has had to face. Its journey has not been easy by any means. 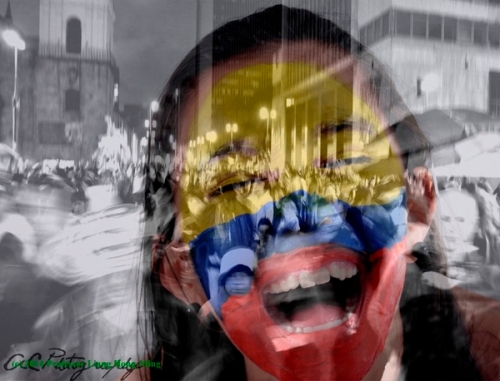 Colombia’s political and historical background has created instability all around the country, which has been reflected in the country’s international image. This has delayed Colombian progress in multiple areas. However, during the last decades, statistics have shown a clear improvement in Colombian reality. This is why, despite all its faults, Colombian people will always have hope and feel proud of their country. By having the opportunity to live in a different culture and environment, I was able to realize how lucky I am to have been born in Colombia. In the same way, having to face popular ignorance and unawareness has made me even prouder of sharing my home country’s reality. It is Colombia, not Columbia. Yes, I can affirm that in our country we live well and happy. No, it is not a jungle. Yes, there are cars and electricity. And yes, you will be welcomed in Colombia!

—
Please contact Professor Liang if you wish to contribute to The North Star Project Reports — HLIANG@CSS.EDU