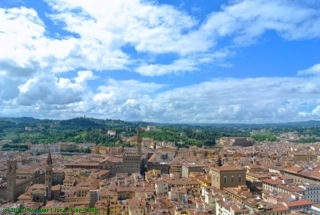 I like to think of myself as laid back, however, with that being said, I have the tendency to be a stereotypical American when it comes to scheduling.  I like to have a set time for when I’m meeting people and prefer to have a general plan of events. Knowing what’s around the corner is kind of a comfort zone. 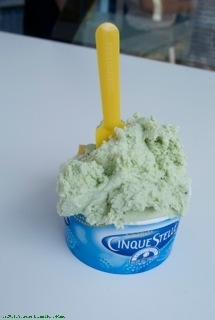 And then I went abroad. This had been my first time out of the country without my parents and therefore an opportunity to create an itinerary of my own.  Prior to my departure from the US, I had created a rough outline of how long I was going to stay in each predetermined city, but that was it. I got to pick and choose the things I wanted to see and do and skip the things I had no interest in. This freedom and unplanned exploring and had therefore led to a lot of “in the right place at the right time” kind of moments. At the beginning of my second week abroad, I met up with friends in Florence where we had originally planned to check out Micahlangelo’s David but soon discovered the annual gelato festival was taking place. What were the chances?! Basically, the city became one huge gelato shop that was handing out samples of just about any flavor you could think of – everything from the classic stracciatella (chocolate chip) to oro verde (olive oil). We couldn’t pass up this opportunity and decided David could wait. 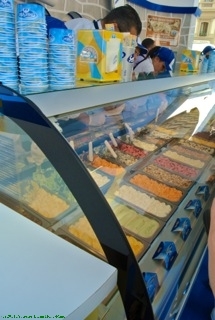 What I learned from the experience was to leave some things unplanned and let surprises happen and embrace spontaneity. It makes for great memories – which are often times more memorable than those that are planned.