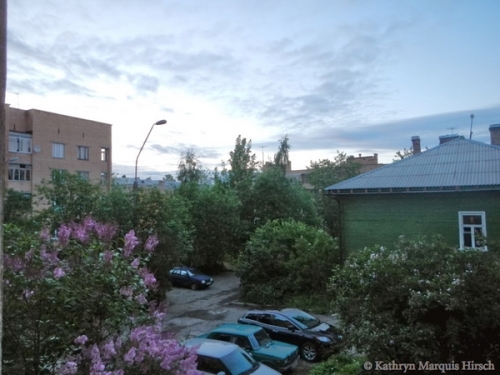 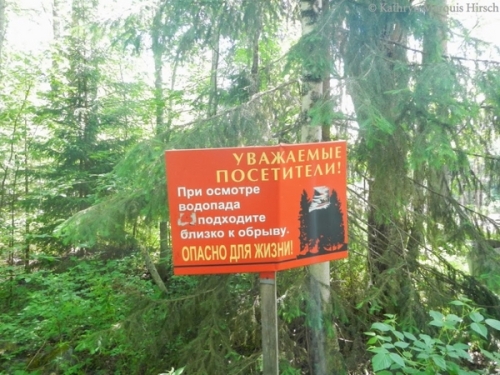 I visited Petrozavodsk in the Republic of Karelia, Russia during the summer of 2012 to study Russian language and culture. Compared to some of my fellow students, I think I had a couple of advantages (and disadvantages, of course, but let’s ignore such unpleasantness). I had never left the US before, but I had lived in and traveled in different regions of the US so I had some experience observing and adapting to different cultures. Many of my fellow travelers seemed more thrown by the differences and were less aware of the distinctive characteristics of Minnesota culture. Also, it was possible to participate in the program without any previous experience, but I’d already studied Russian language for a year at that point so I could read quickly and had a fair working vocabulary that allowed me to appreciate the signs everywhere. I could read signs for the knockoff McDonald’s, signs for the prison that the authorities deny the presence of, even a sign posted near the second-largest waterfall in Europe that some prankster had altered so instead of warning esteemed visitors not to get too close to the edge, it orders them to do so. 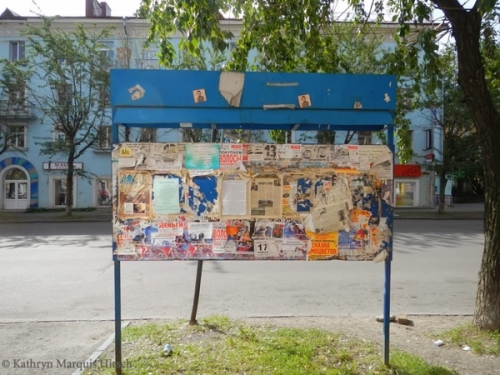 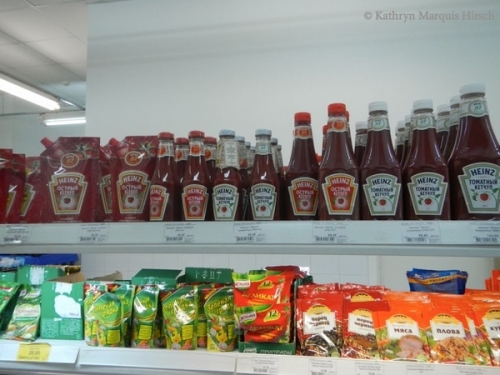 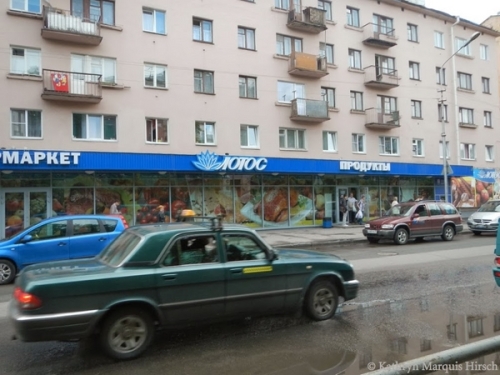 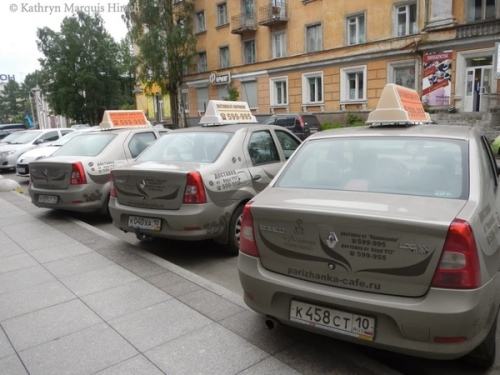 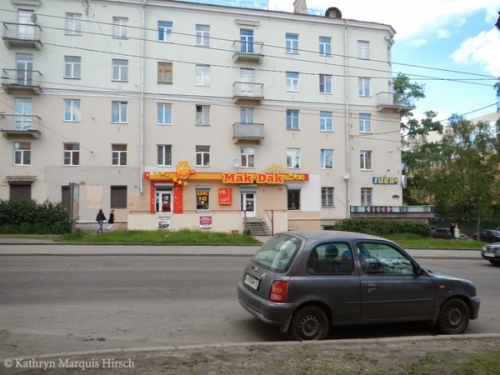 Many people assume that the government of Russia is so authoritarian that only very few dare oppose it. While it is true that publicly criticizing the authorities carries risks of reprisal that are far more serious than we risk here, this doesn’t mean that there isn’t a vigorous public discourse at all levels from local to national. One can easily find videos and articles online about some of the creative and yes, courageous citizen campaigns undertaken throughout Russia to get local officials to maintain the roads. In Petrozavodsk, there is an interesting bumper sticker campaign about this issue. Many cars in the city have a decal that reads: «????? ??????, ????? ? ??????» (pronounced roughly: kakaia vlast, takia i dorogi). This translates essentially as “With this government, these roads.” The weather there is comparable to Duluth’s, which means it does a number on the roads and every year many repairs are required but the city administration doesn’t prioritize street repair over other spending that the citizens don’t support. The bumper stickers are a subtle but highly visible protest, and I noticed them all over the city. 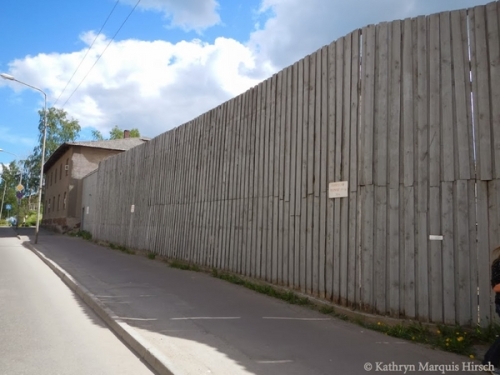 8 responses to “The North Star Project, 2013-2014 Report Number Thirty-Seven, Petrozavodsk in the Republic of Karelia, Russia, by Kathryn Marquis Hirsch”