2.    Qi’ao Island
Zhuhai’s not so distant past has not faded away entirely.  Qi’ao Island, which is located at the northern end of the city, still contains some tiny villages that eke out a living thanks to farming, fishing, and tourism.  In spite of its impressive economic growth over the last three decades and the fact that this growth has helped to raise the living standards of every Chinese citizen in one way or another, income inequality remains a serious problem throughout China.  Even in the most prosperous parts of the country, it is still startlingly common to see abject poverty and extravagant wealth existing side-by-side. 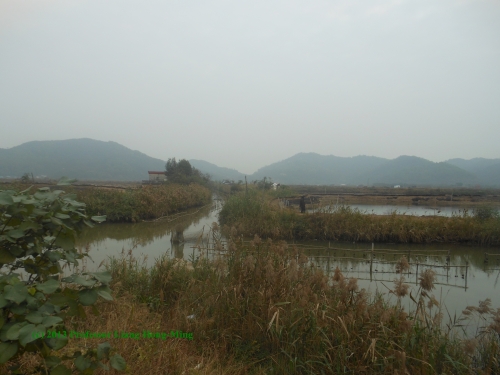 Qi’ao Island is also notable for White Stone Street.  Prior to the First Opium War (1839-1842), the villagers of the island fought against and prevailed over British opium smugglers.  The indemnity subsequently provided to the villagers was used to pave the street with white stones.  Given the humiliation of Chinese sovereignty being repeatedly infringed upon by opium smugglers throughout the 19th century and the Qing Dynasty’s (1644-1912) defeat at the hands of British and French forces in two wars over this matter, the battle at Qi’ao is understandably remembered quite favorably today.  The city of Zhuhai even decided to commemorate it with statues. 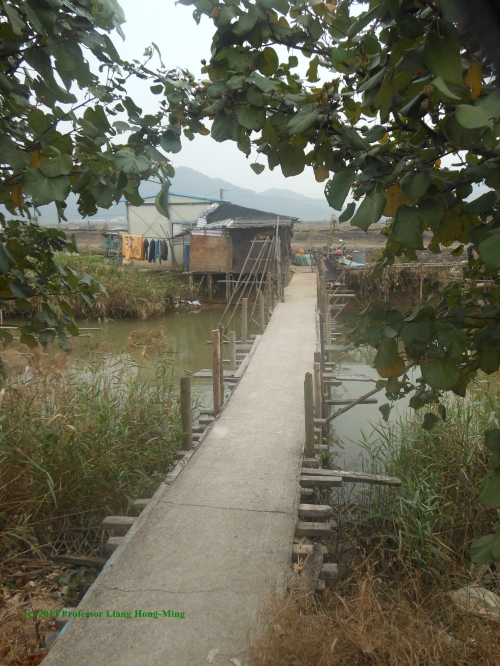